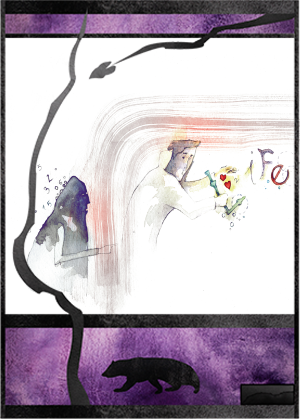 Website Episode Links:
One
Two
Three (not exactly an episode, pending)
​Four
Five (this page, below)

How do we open up the next episode?  And what will it be?

A note on interacting:
You can find more information on interacting in the NFT and eBook versions of the episodes.
Basically, you can interact / manipulate a story / suggest an answer to a puzzle / suggest a way a story my evolve by either a) commenting after the story, or b) leaving a review of the ebook on amazon.